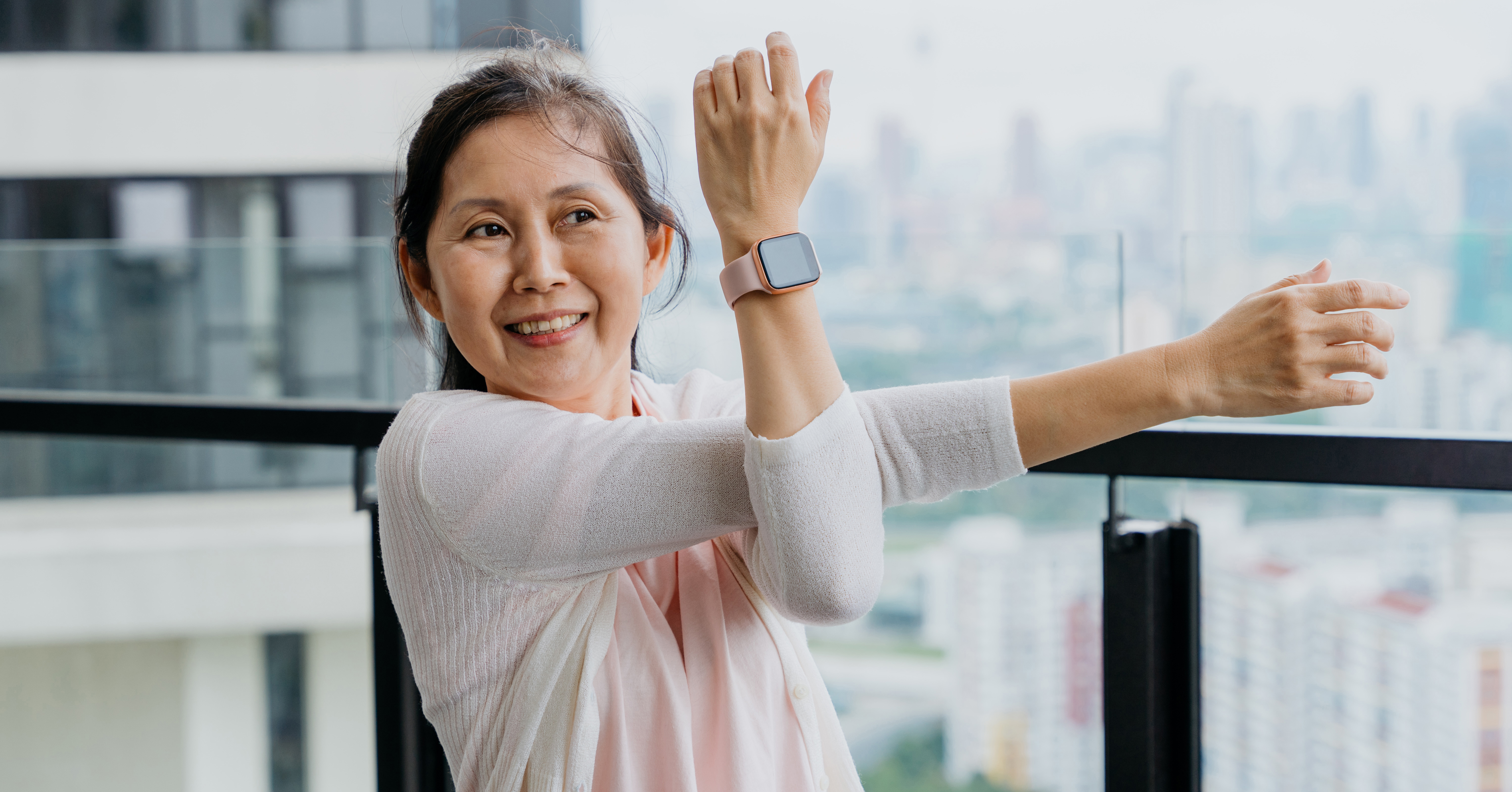 As the number of people aged 65 and older increases, cognitive health issues are becoming more and more prevalent. In fact, Alzheimer’s disease cases look set to reach 12.7 million by 2050 in the United States  alone.

While new medications show promise, a holistic approach to care –  leveraging what we know about the impact of lifestyle on brain health in addition to pharmaceuticals and other treatments  – will continue to be essential for both dementia prevention and treatment. Fortunately, there is mounting evidence that lifestyle interventions can have a significant impact on both protecting and promoting brain health.  In this post, we examine findings from several new studies and break down the brain health implications.

Ultra-processed foods (UPF) contain high amounts of fats and sugars along with additives like artificial colors and flavors. Examples include ready-to-eat meals, sodas, chips, frozen pizza, and reconstituted meat. UPF can cause an inflammatory response in the brain, particularly in older people. A new study of more than 8,000 people over nine years in Brazil - presented at this year’s Alzheimer’s Association International Conference – found that high consumption of UPF can lead to cognitive decline, especially in terms of memory and executive functions: diets with more than 20% UPF contributed to a 28% faster decline in global cognitive scores.

So, why do ultra-processed foods raise the risk of cognitive decline? While there are numerous factors – from inflammation to the presence of other health conditions linked to eating them – it’s important to note that even for younger people, eating UPF creates health risks. For example, those who eat UPF are more likely to gain weight per another recent study. In turn, overweight individuals are more likely to develop cardiovascular issues, which can lead to neurological issues. Relatedly, a systematic review identified a 45% increased risk of cognitive impairment among patients with coronary artery disease.

2) Mild exercise can lower the risk of dementia

Research continues to support the positive effects of exercise on many areas of health – including brain health. A recent UK study reaffirmed a link between walking and lowering the risk of dementia—and researchers  were able to quantify it in detail. The study showed that people between the ages of 40 and 79 who took 9,826 steps per day were 50% less likely to develop dementia within seven years. And those who walked at a pace of over 40 steps a minute could cut their risk of dementia by 57% with 6,315 steps a day. However, even a smaller number of steps made an impact: even as few as 3,800 – at any pace – can cut dementia risk by 25%.

There are options to influence brain health for people who aren’t highly mobile too. A trial of subjects aged 65-89 with diagnosed amnestic Mild Cognitive Impairment (MCI) had participants follow one of two exercise programs—a moderate/high intensity aerobic program or a stretching-balance-range of motion exercise program. After 12 months, participants showed no cognitive decline in either program, meaning that even light exercise may help protect brain health.

3) Hearing and vision play a role in brain health

New studies provide further evidence of the impacts of diet and exercise on cognitive health. But they’re not the only things people can change to foster better brain health. Taking care of other aspects of healthcare has also been found to make a significant impact.

Hearing loss is recognized as a risk factor for dementia, accounting for up to 8% of dementia cases. Though the exact relationship between hearing loss and dementia risk isn’t yet well understood, specialists recommend the use of hearing aids as a means of promoting psycho-social benefits of improved hearing,  as well as the possible prevention of cognitive decline.

While Medicare doesn’t currently cover hearing aids, as of October 2022, hearing aids are now available over the counter in the United States. These OTC options are significantly cheaper than the total cost of their prescribed counterpart ($1,600 vs. $4,500), putting aids within reach of many older adults who previously couldn’t afford their high price tag.

Vision has also been associated with brain health. In fact, a recent study found that healthy vision could have prevented almost 2% of current dementia cases. “You can’t see the cards, so you stop playing with friends, or you stop reading,” said Dr. Joshua Ehrlich, an ophthalmologist at the University of Michigan and the study’s lead author. He also stated that 80-90% of vision impairment and blindness is avoidable through early detection.

Simple lifestyle changes can have an effect

While there’s no single prevention step or cure for dementia and other cognitive disorders, these recent studies into lifestyle and health-based changes show additional promise for these types of interventions—along with tangible results. Considering how simple some of the interventions can be, they can go a long way in empowering providers and their patients to take more impactful, targeted actions against cognitive decline.